The Weirdest Movie You’ve Ever Seen 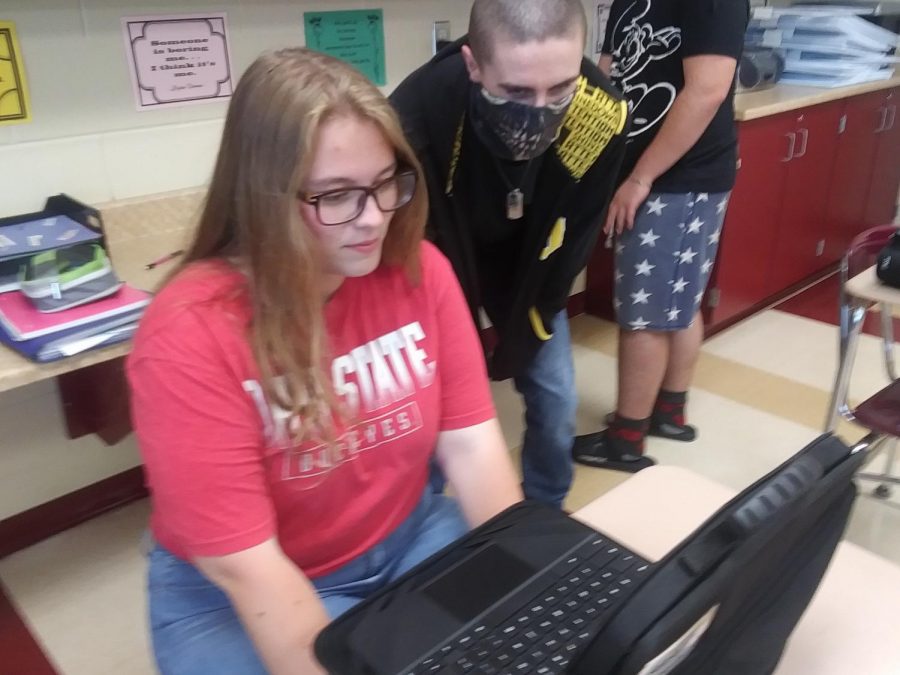 The short film Puce Moment was originally released in 1949. Later re-edited in 1970 The short film was directed and edited by Kenneth Anger, starring Yvonne Marquis. Upon first watch, the film seems nothing less than a mind-bending fever dream.

The film starts with a shot of 1920’s flapper dresses hung on an unseen rack. Each one lifting off the rack and dancing out of sight till the last. The last dress which was dyed the titular puce color, flies toward the camera and onto the films only character, an unnamed woman. Played by Marquis the woman sports striking green makeup, large earrings and heels all of which compliment her new dress. She then picks up a large green perfume bottle and applies some in a dramatic way, adding to the film’s sense of opulence and superficiality.

This brings us to one of the many jaring aspects of the film. There is zero dialogue in it; only the lyrics of the soundtrack can be heard. When watching the film you’re likely to notice that the women’s movements seem almost artificial, frozen one moment and fast paced in another. This is due to Anger filming at multiple speeds because he thought they would add to the film’s novelty.

In 1970 the film was re-edited to include two tracks performed by Jonathan Halper that would replace the original opera soundtrack. With their psychedelic-folk sound Halper’s songs, “Leaving My Old Life Behind” and “I am a Hermit”, once again lead the film to a fever-dream tone. Both songs in the film carry a message to leave the subject alone as you can’t get close to them. This fits the film as the Woman is seemingly uninterested with the outside world.

Despite the absence of dialogue and very little plot, Puce Moment still provides entertainment that will stick to your brain. Being only six minutes long, you can watch and rewatch it whenever you like. Anger is known for doing more experimental themes with his work, leading to a whole collection of films to boggle minds and keep you up at night. Many of which can be found on Youtube with no rental fees.