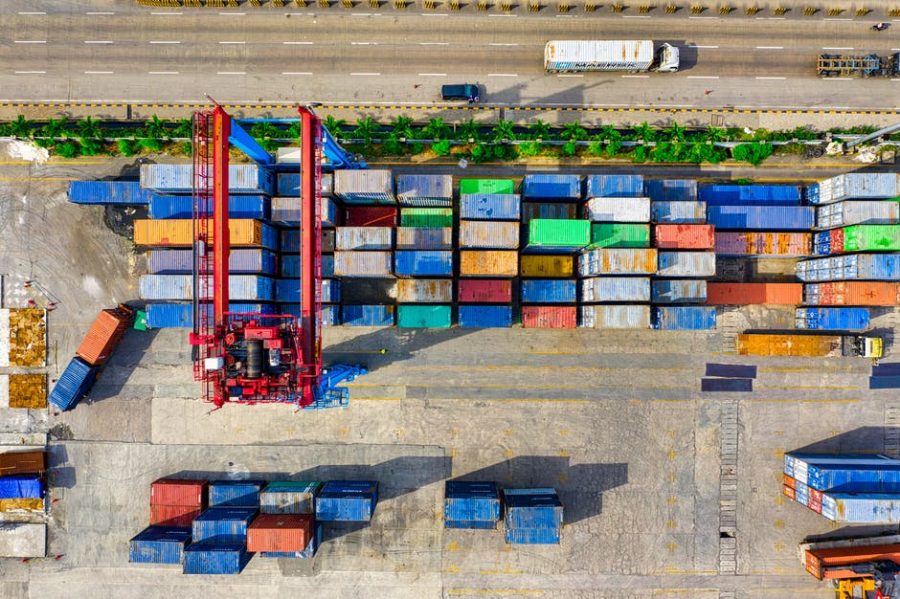 If you’ve recently ordered something online, you may be waiting much longer than you expect for it to arrive.
With a lack of workers, slow unload time, and impeding price rises many people are stuck without their orders.

Parija Kavilanz, a writer for CNN business, stated, “The supply chain meltdown is not only causing concern about certain product shortages in the weeks ahead but is also prompting some companies to raise prices on items that are already in stores. Executives from Walmart, Target and Home Depot met with President Joe Biden last month to try to find solutions for the problems impacting retailers and shippers.”

While restocks are stuck at ports, what’s already on the shelf is rising in price. Many people wondered, why are those restocks stuck at port? One reason could be the lack of workers.

David Leonhardt, with the New York Times “Where Are the Workers?,” stated “Thanks to pandemic stimulus programs during both the Trump and Biden administrations, many families have received multiple checks from the federal government over the past 18 months. Those stimulus programs also increased the size of unemployment benefits. Over the same period, home values and stock prices have risen, too.”

What Leonhardt is saying is that the martek climbed thanks to the stimulus program. Some people don’t feel the need to go back to work. Leaving many jobs, including shipment unpacking, unfulfilled, and many stores without their stock for the impending holiday season.

Rachel Edgar, “Where Are the Workers?” states, “Many, many people are realizing that the way things were pre pandemic were not sustainable and not benefiting them… My financial situation is OK, and I think that is 99 percent of the reason that I can be choosy about my job prospects.”

Many workers are no longer willing to accept poor working conditions, and low wages. Negotiations to encourage people to get back to work have been seemingly never ending. With stimulus and unemployment benefits being reduced many people expect to see an uptick in employment rates. With all the hold ups local groceries or wherever you get her holiday meal could be barren. Until then many financial institutions recommend you start your holiday shopping early to avoid any computations.